Ethereum is performing well since the start of this year but Ethereum is still in the two-year bear market and has not pulled out yet.

Currently, Ethereum is the world’s second-ranked digital asset and is performing well in the previous three weeks. But the question is will it break out from the two-year bear market?

By looking at the current performance of Ethereum, it looks strong and ETH bulls are building slowly.

With its brilliant performance, Ethereum has left behind the world’s leading digital asset Bitcoin in terms of positive gains since the beginning of the year 2020. Ethereum outshined bitcoin by recording a surge of 33% in just three weeks while Bitcoin could only gain over 20%.

A few hours ago, the price value of the coin reached the $170 mark as the ETH prices have been moving higher despite the minor weekend’s pullback. Its next target is $180 which is the strong resistance level. This is actually the point of the 200-day moving average.

ETHUSD Weekly MACD has crossed up for the 4th time

An Ethereum trader and Twitter user, Alex.eth has reported that ETH-USD weekly MACD has crossed up for the fourth time in history. This means that longer-term technical signals are also turning bullish. He says:

ETHUSD Weekly MACD has crossed up for the 4th time in history. Watching for weekly close to confirm and maybe retest in coming couple weeks, but super bullish!

ETHUSD Weekly MACD has crossed up for the 4th time in history. Watching for weekly close to confirm and maybe retest in coming couple weeks, but super bullish! #ethereum #cryptocurrency #bitcoin pic.twitter.com/JQx1yALZ8L

A famous Twitter trader Galaxy says that Ethereum is very near to pull out from its two-year bear market. He points out:

$ETH is weeks away from breaking out its 2-year downtrend. Possible Bull signal incoming next week. February is take-off month.

If Ethereum continues its current momentum then it will make a golden cross between 50 and 200-day moving averages till the end of this month. The last time this happened in April 2019 and the price value of the coin surged by 133% after that. 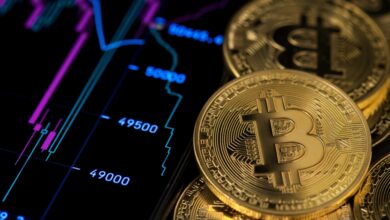 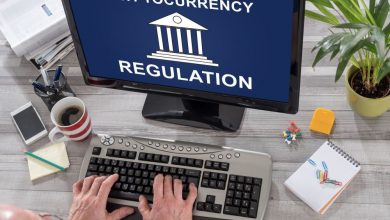 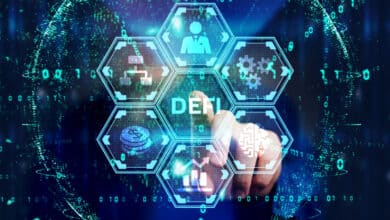 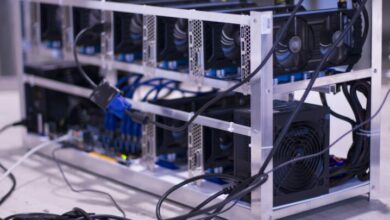