The European Central Bank has finally released the much-anticipated framework for stablecoins and electronics payment. The framework will oversee all forms of electronic transactions, as well as stablecoins payments in the continent.

The news comes after the ECB issued a warning about the behavior shown in the cryptocurrency market, prompting regulators to act on regulating the rapidly growing fiat-backed cryptocurrencies. They shared their concerns about the effects of stablecoins on the monetary market, considering their volatility.

New Framework Will Act as Guide for Payment Service Providers

The ECB remains committed to welcoming diverse payment models to facilitate transactions. In doing so, it has vowed to ensure that only secure payment service providers operate within the region.

The new regulatory infrastructure will become the basis of payment transactions in the financial space. The region’s apex bank stated that companies that fall under the framework will be mandated to adhere to all provisions contained within one year.

ECB executive Fabio Panetta, said that the retail payment world is evolving pretty fast, thanks to technological advancement. He added that the need to create a regulatory framework that will oversee digital payment transactions was necessary.

According to the ECB, the PISA framework, as it is called, includes stablecoins and traditional payment instruments. However, he pleaded with international organizations to cooperate with the ECB to implement the provisions of the PISA framework.

Regulatory bodies have been looking for several ways to regulate the digital currency space, especially with stablecoins involved. Many people have acknowledged digital assets as the future of payments, but the lack of a solid oversight has been hampering the growth of the space.

As a result, industry’s experts as well as the ECB called for the regulation of these assets. In September, the president Christian Lagarde, opined that stablecoins should be regarded as assets because they share the same parity value with fiat currencies, despite having similar attributes of a coin.

The new regulatory infrastructure will serve its purpose and facilitate deeper interactions between traditional banks and the crypto industry.

The ECB Looks Forward to the Launch of the Digital Euro

As many countries plan the launch of their respective digitized fiat currencies, the European Union is towing a similar path to launch theirs for the region. Christian Lagarde disclosed in March that the region will release its digital Euro within four years if policymakers concur to the plan.

Lagarde revealed that to release the region’s CBDC, they would have to prepare thoroughly, and this may take up to four years or even longer. After a meeting at the World Economic Forum in September, the bank agreed to launch a two-year investigation into the proponents of the CBDC, with focus on distribution, the laws intended to govern it, and its effect on the economy. 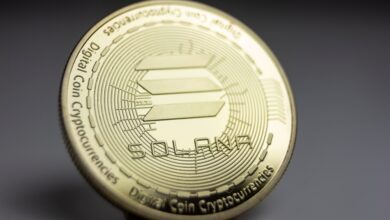 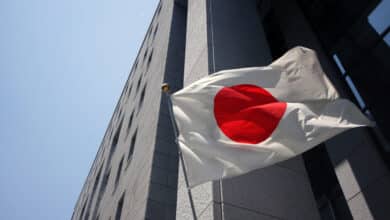 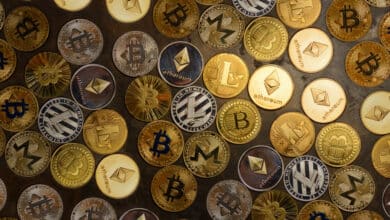 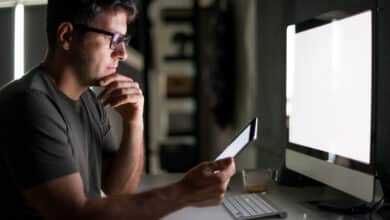 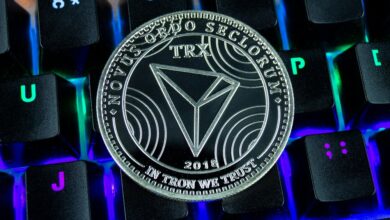 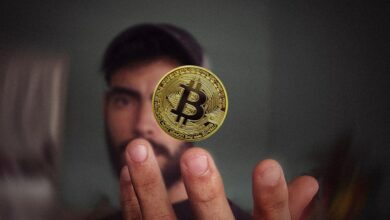