Today, privacy is the first concern of every big brand or platform. Before entry into the specified market, the new firm or corporation will have to tell about its terms and privacy clearly. The privacy is the primary and foremost condition when it comes to confidential terms of social platforms.

As Facebook announced to launch its digital asset called Libra in the markets of cryptocurrency and surprised everyone. From the day of its announcement, the news about Libra has a place on the front page of news agencies related to cryptocurrency and raised many questions in the minds of big traders and investors. Facebook is not alone in this initiative but also backed by other prominent firms such as PayPal, Visa, and Mastercard.

There are many controversies about Facebook regarding Users’ data and their privacy. Recently, it is reported that Facebook has given permission to the third party to listen to the audios of users of Facebook’s messenger. This transfer of data to a third party raised a lot of questions about the privacy of cryptocurrency Libra and created a wave of doubt among the fans of this upcoming cryptocurrency.

As reported by Bloomberg, Facebook has admitted that the audio data is transcribed to the middleman party. An official claimed while talking to Bloomberg:

Much like Apple and Google, we paused human review of audio more than a week ago

The analysts and critics have already said that the node of Libra will control all the financial structures of the digital asset, PayPal agreed to spend $10 million on the node. Angel Marc Bevand stated while reviewing about libra:

…If 10 of the 28 initial validators (e.g. PayPal, Visa, Mastercard, eBay, Facebook, plus 5 others) agree in a closed-door meeting that they want to reject your Libra transactions, they have the power to do so because they prevent a two-third majority from validating them

all a bank is relegated to is a dumb node that holds fiat currency in electronic form at a central bank.

Facebook has clearly acknowledged the interference of third parties in breaching the audio data of its users and as a result created doubt regarding the privacy of Libra, digital currency of Facebook.

What do you think, the role of third parties will affect the Libra? Let us know in the comment section 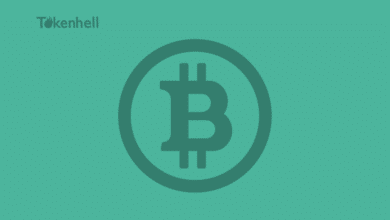 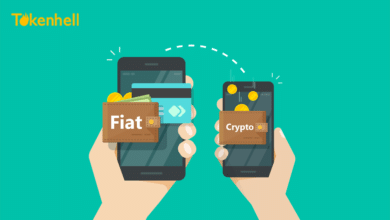 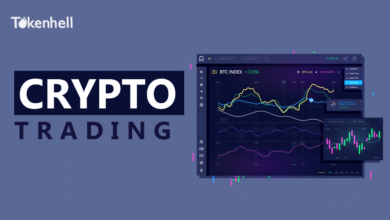 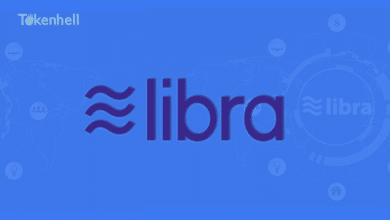 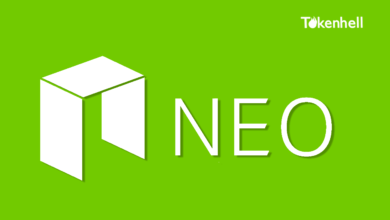 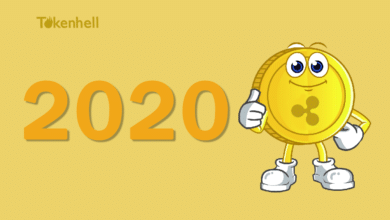