The bitcoin halving is approaching and the mixed sentiments over the price after the event are circulating in the crypto community. And we have to accept that BTC enthusiasts who are making bullish speculations have more weight and are more in number.

Mati Greenspan who is recognized as a chief analyst at eToro comes out with a disturbing and interesting fact that out of all mined bitcoins, almost 1/3 part is only exchanged in the trading game. As we all know that to date, nearly 19 Million BTC came in the markets through mining. Out of 19 million, less than 6.8 million remained in circulation in 2019 which implies that the remaining 11.5 mln was never exchanged or trade.

The theme point, which, he tried to explain that scarcity is accumulating in the crypto markets and this created scarcity will, in turn, boost the price value of Bitcoin. Halving as always produced scarcity will now again ready to blast a shortage of BTC.

Meaning… less than 6.8 million BTC have changed hands in the last 12 months.

Remember, it's the scarcity that creates value. https://t.co/NVsJ5zIzf8

Price of BTC after 10 years

Welson, a blockchain enthusiast, and angel investor, tweeted how the value of digital gold increased with time. He took an example from the real-life scenario that ten years ago, you must have 10,000 BTC to buy a pizza but now you can purchase a well-furnished apartment from only 100 BTC. He, in the end, asked generally what will be the value after ten years.

Today 100 #Bitcoin will buy you a very nice apartment.

Halving will spur the Scarcity

The halving event will reduce the block size and in return will double the price for the production of one block. This will put great pressure on the BTC miners and small level miners will leave out from the arena. Another crypto expert ‘PlanB’ shared his sentiment over Twitter and claiming that cost for mining 1 BTC will be double after halving and only five months are remaining.

For miners: production cost of 1 btc will double

And these conditions, according to him, will bubble up the scarcity which will automatically lead to the surging of value. In a reply to ‘Louie’, he concluded that fear not of the bearish trend.

IMO the run-up is not bearish at all, we are close to the S2F model value, like last 2 halvings. The only thing that surprises me is why we don't see front running. 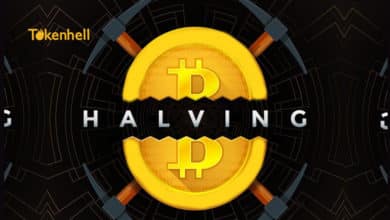 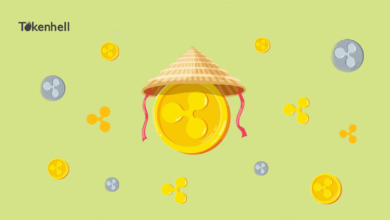