With the Cardano Vasil scheduled for September 22, some fascinating things have emerged. Aada, a Cardano mainnet’s lending protocol, surge beyond expectations some weeks after launching. DeFiLlama revealed that Aada contributed a massive $219 surge to ADA’s TVL within the past seven days. The increase reflected a cumulative 58,186,602% surge since its launch, with its total value locked addition of $360,801.

Surprisingly, the decentralized borrowing and lending protocol wasn’t the only one associated with the hike. The non-custodial DEX (decentralized exchange), ADAXPro, running within the ADA blockchain, partook.

A TVL aggregator DeFi Llama confirmed that ADAX gained 2564% within the past thirty days. All these upswings had Cardano’s TVL hitting $79.48 million. The non-performance by others wasn’t enough to surge Cardano’s total value locked beyond $100M as in August.

In other updates, IOG (Input Output Global), the company behind Vasil, communicated about its platform’s preparedness for the upgrade. In its September 20 official release, Input Output confirmed that more than 98% of ADA’s mainnet block was in development. Also, the company highlighted that Dapps (decentralized applications) on the Cardano chain is tested & confirmed ready.

On-chain metrics indicated that Cardano is ready for the Vasil hardfork activation. According to Santiment’s data, the project has seen a massive development activity surge between September 19 and 20. Despite a slight decline during this publication, it appeared that ADA’s interest maintained an impressive increase. The social volume rose from September 20 at 9.910 to the $17,200 high.

Also, Cardano’s 24Hr active wallets retained some steady levels. While publishing this post, the metric stood at 57,700 – around zones explored between September 19 and 20. Nevertheless, Cardano has circulated less during this timeframe, with Santiment’s data indicating a dip to 307.42 million from 341.26 million.

Furthermore, ADA enjoyed additional support from exchanges. IOG’s data shows only 55% of exchange liquidity was ready for the Vasil upgrade. Meanwhile, Binance’s US brank revealed that it was also backing the Vasil. That saw liquidity readiness soaring to 73%. Meanwhile, ADA’s price declined by 0.23% within the past day, with volume increasing by 32.67%. Coinmarketcap data showed ADA changed hands at $0.4466 during this publication. 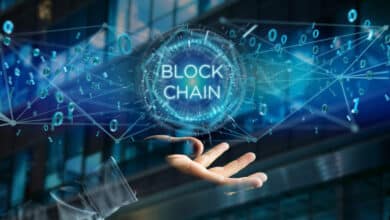 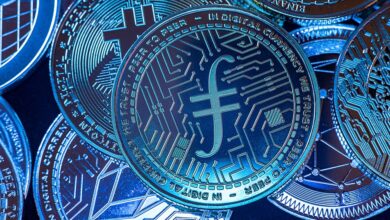 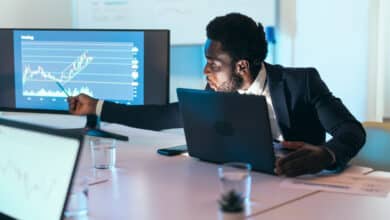 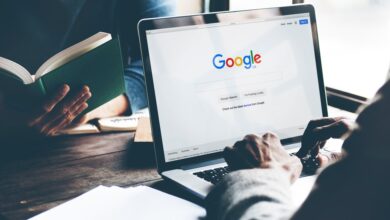 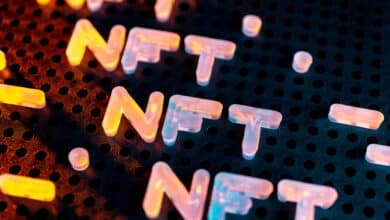 What Is Unlockable Content And How Can You Add It To Your NFT Collection? 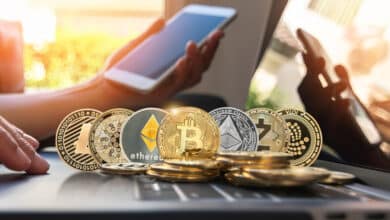 This Week in Crypto: BTC Barely Moved, but MATIC and RNDR Rose