The identification of the real creator of the digital gold is still a mystery and is not resolved after so many years of the coin creation. However, there are many who claim to be the founder of the Bitcoin but they failed to give any proof.

The recent post by the Bitcoin developers unveils the fact that there are six people in numbers who filed their applications to be announced as the real founder of the Bitcoin. It means there are now six people in a queue for the title of Satoshi Nakamoto.

Craig Steven Wright (CSW) is the first one who presented himself as the Satoshi Nakamoto. He also adopted the harsh behavior against others who claimed the seat of BTC founder including the co-founder of Ethereum Vitalik Buterin. He also filed a case against Peter McCormack, a famous crypto podcaster, in 2018.

Jameson Loop, a famous bitcoin developer, tweeted in which he stated that there are applications that are pending for Bitcoin whitepaper from six different people. The information reveals that five patents registered between 20 and 20 May 2019. The sixth one is received on November 11.

There are now 6 competing copyright claims to the Bitcoin whitepaper, including one by a "Satoshi Nakamoto" with a P.O. Box in Wisconsin. 🤥 https://t.co/XH1eCuJbYF pic.twitter.com/fvYLFiipIz

Craig Wright has remained a controversial figure when talked about the real creator of the digital gold. Kleiman has sued CSW and asked him to return $4 billion because he and Satoshi mined bitcoin together.

On being questioned about the private keys for BTC, he, in reply, denied by saying he does not have the keys. Then on January 1, 2020, it is said that he will receive Bitcoins worth $8 billion but still, there is no information for this transaction.

📰  Most Popular Types of Cryptocurrency 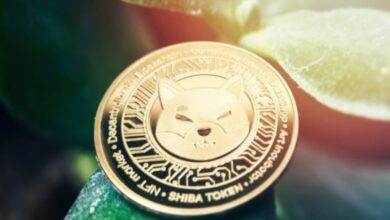 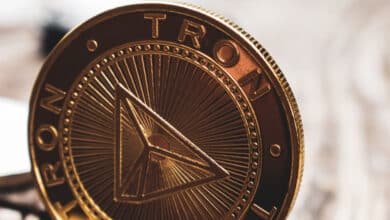 When Will Tron (TRX) Investors Notice What the Alt Misses?