bitAn American star athlete and professional soccer player, Christie Pearce Rampone enters into the Bitcoin world as she has claimed to buy her first bitcoin. She was convinced by the CEO of Binance America Catherine Coley with whom Christie recently had an interview on Thursday, May 21, 2020.

Known as “Captain America”, Christie Pearce Rampone is a three-time Olympic gold medalist and a two-time FIFA Women’s World Cup Champion. She has now purchased her first piece of Bitcoin with the help of Binance US CEO as she shared this fact with her Twitter followers.

Christie Pearce Rampone recently has had an interview with the CEO of Binance US Catherine Coley where she expressed her views about Bitcoin and Cryptocurrency. During the interview, she said that the leading digital asset Bitcoin is currently the most valuable and the most popular digital asset. When she was asked a question about Bitcoin, she said in her reply:

“As we say in sports, I’m a rookie right now in Bitcoin. But what I do know is that it is a digital currency that is most popular and the most valuable, which we like to hear, and that there’s a limited supply.”

As the interview progressed, Binance US CEO Catherine Coley asked her about how she feels about cryptocurrency and Bitcoin. In her reply, she said that this decentralized currency is secure and she feels safe about this. She is really excited to be in control of her own investment. She said:

“And so I feel right now about this with the new technology and the new advancements and being able to go online and be in control of your own investments. I’m excited. So I do feel like I’m safe. I’m in good hands. It’s secure. And it’s a growth process. And just like sports now, it’s a process.”

Christie furthermore says that she is trying her level best to learn as much as she can about Bitcoin and cryptocurrency because she wants to discuss the cryptocurrency method with her daughters and wants to teach them. 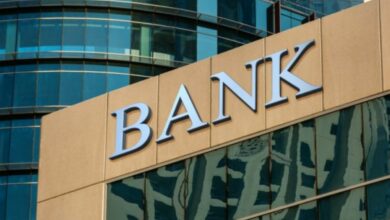 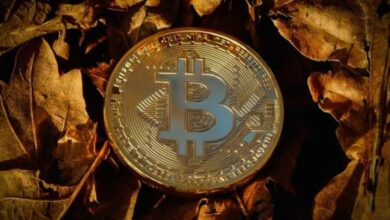 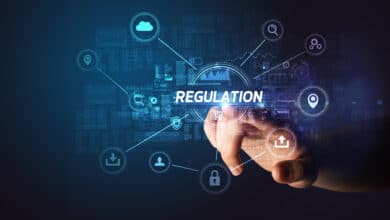 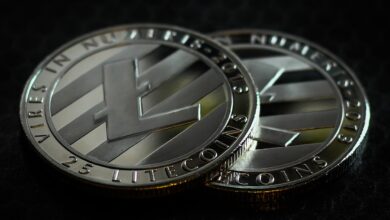