The situation between the SEC and Ripple continues to develop, much to the dismay of XRP holders everywhere. However, Executive Chairman Chris Larsen is allegedly still continuing to move his XRP tokens despite Ripple still facing a lawsuit. This has led the SEC to come down even harder on Ripple, and one cannot wonder the ramifications of Larsen’s actions as the situation grows increasingly volatile.

SEC wants to know how important XRP actually is to Ripple

In its latest move against Ripple, the United States Securities and Exchange Commission wants to know just how important the XRP token actually is to those at Ripple. They have previously expressed a desire to take a look at the company’s personal finances, an idea towards which Ripple was extremely against as it would expose most if not all of their sensitive information.

Now though, the SEC wants to discover whether the members of Ripple are using XRP as a source of their main income or not. Specifically, they want to know whether both Chris Larsen, alongside CEO Brad Garlinghouse, is utilising the sales generated by the XRP sales to fill their own pockets. Judge Analisa Torres, who also recently denied the motion set forth by a number of XRP holders asking for intervention on behalf of Ripple, even going as far as requesting the Judge to allow them to act as a third-party defendant for the company, has now received a letter from the SEC instead. In it, Jorge G. Tenreiro, the senior trial attorney for the SEC, claims that his clients have recently obtained evidence showing Chris Larsen still moving his digital assets, namely XRP, despite still under legal scrutiny.

‘We are not interested in grocery lists’, says the SEC

In accordance with the aforementioned letter put forth by Tenreiro, the SEC claims that the defending statement by Ripple stating that its own financial information should not be made available for the SEC to see is ridiculous. The SEC claims that it has the legal right to check any and all financial information of any organization that it deems suspicious without warning, even though it has repeatedly warned Ripple of its actions prior to filing the lawsuit.

The SEC has further stated that they are really not interested in personal finances and want to see the financial information of the company in order to ascertain whether Ripple is truly innocent or not. Time will only tell how this will further develop. 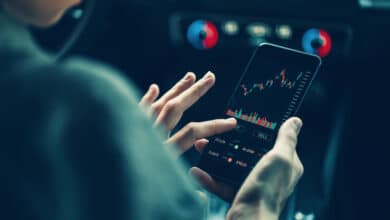 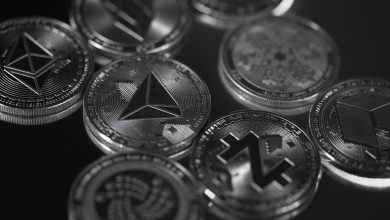 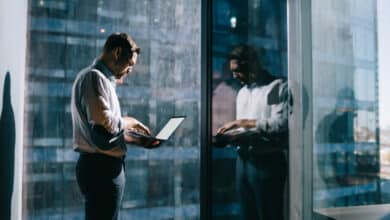 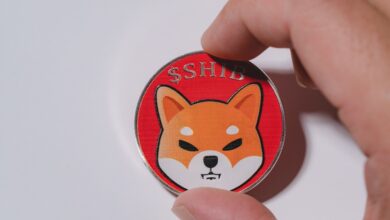 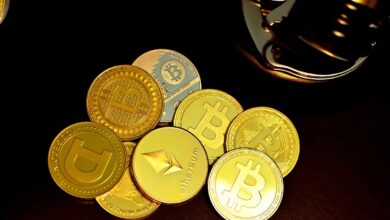 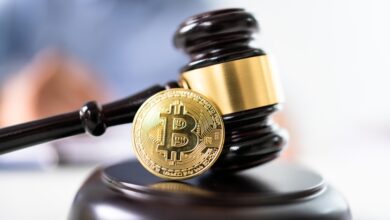