When To Buy Bitcoin?

A prominent analyst has advised bitcoin investors based on his insight that they should buy bitcoin when they see Bitcoin Whales sending Bitcoin out of crypto exchanges. The analyst also says that right after the duration of four months when the number of withdrawals goes high, Bitcoin’s price performance turns highly bullish.

Enter into the market when whales’ withdrawals hit high

The CEO of on-chain analysis resource CryptoQuant Ki Young Ju has shared his insight on Bitcoin. He is of the view that the best time for Bitcoin investors to enter into the Bitcoin market is when Bitcoin whales withdraw their BTC holdings from cryptocurrency exchanges and suggest investors buy Bitcoin at that particular time.

Ki Young Ju revealed in a tweet that Bitcoin bulls come back into the market and start a bullish rally for the leading coin right after the duration of four months when whales’ withdrawal number notably reaches its yearly high. He tweeted:

Bitcoin bull market is expected to start in July

CryptoQuant CEO also presented two charts that show the comparison between bitcoin bull runs of 2018 and 2019 on which his insight was seemingly based. Both of these charts show that the uptrend in both years only started after a massive increase in Bitcoin whales’ withdrawals was noted which clearly supports the claim of Ki.

Reportedly, Bitcoin whales sent Bitcoins out of crypto exchanges in the month of March when the number of Bitcoin’s withdrawals was noted to be on the peak. So, if this factor could prove right, then the leading digital coin might be able to start a bull market in the next month of July and according to the recent figures, it should happen.

Apart from this, there are some other positive signals as well which indicate that Bitcoin will soon see a bullish rally. Currently, the price value of Bitcoin is trading at $9,468.59 USD. 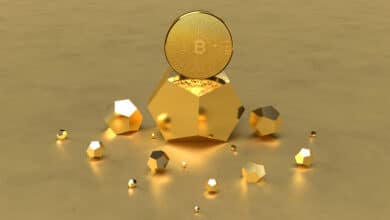 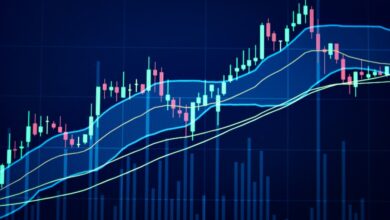